You are here: Home1 / About Clarence Jorif 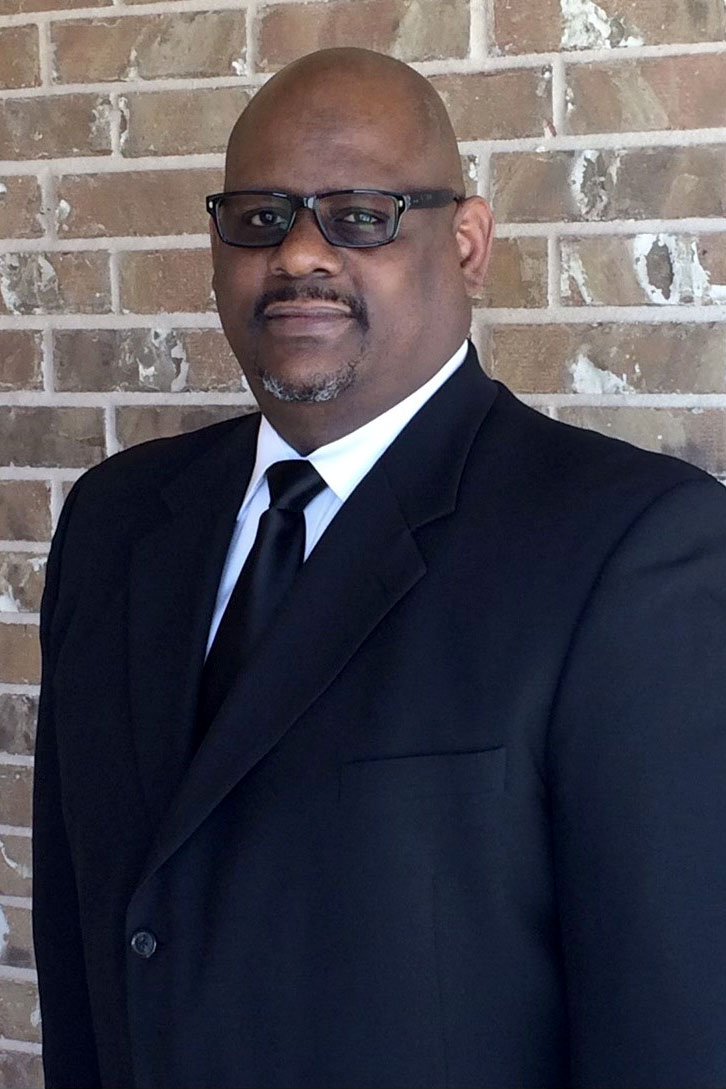 Clarence L. Jorif is a distinguished graduate of Norwich University, Northfield, VT from which he obtained a Master’s Degree in Public Administration with a concentration in Public Safety/Emergency Preparedness. He graduated from The State University of New York – Excelsior College, Albany, NY, and received his Bachelor’s Degree in Criminal Justice and Psychology.

During his military service he was assigned to the U.S. Army Criminal Investigation Command and was a highly decorated U.S. Army Chief Warrant Officer 3. During his tenure, as a Detail Leader within the Protective Services Unit, he was responsible for the personal security of U.S. Department of Defense officials and their foreign counterparts.

Clarence’s leadership skills have been honed throughout 34+ years of federal, county, local, and military law enforcement service. He retired in December 2016 as a Senior Special Agent from the U.S. Secret Service, where he provided and supervised protective operations for the President and Vice President of the United States, Former Presidents, and Foreign Heads of State. Clarence was the U.S. Secret Service Hispanic Special Emphasis Program Manager and is a federally certified Mediator and Alternative Dispute Resolution practitioner.

He is a successful businessman and owner of The Compound Royse City, which is a shooting sports facility currently located in Rockwall, TX. The business affords individuals the ability to learn safe recreational and educational shooting skills.

In each state in which he has resided, he has served in leadership positions promoting conservative solutions for the betterment of the community and local businesses. He served the United States Jaycees at the national level as the Citizen Corps Chairman and as the President of three local chapters within the U.S.

Clarence is inspired by promoting conservative solutions and will remain dedicated to the preservation of those values in his pursuit to become your Rockwall City Councilman for Place 3. He is a proud Texan and Conservative Christian, who has been a resident of Rockwall since 2012, where he resides with his wife, Lyne, and three daughters – Maya, Sydney, and Darby.